Manage Projects Effectively and with Passion

Report, thanks and photos

In the name of Conference arranger, company DAT Computer Concepts we would like deeply thank for inspirational day dedicated to project management and also for all congratulations and kind comments regarding conference.

Report from the Conference

If you are interested in project management, then without a doubt you will find an area for yourselves. Conference will focus on topics such as:

PMI – Member of the board, Mr. Mariusz Chudy

Oracle – American company dedicated to developing software to support the wider business and in particular database management systems. Oracle is the third in terms of revenue software vendor companies in the world after Microsoft and IBM. Oracle has optimized and fully integrated range of business software and hardware systems for over 380 thousand customers including all of the Fortune 100 – representing various industries in more than 145 countries around the world.

Oracle Primavera – the most advanced tool that supports the project portfolio management.

Asta Powerproject – unctionally rich software to manage any kind of project, including costs and resources.

DAT Computer Concepts – is a consulting company with 10 years of experience, specializes in providing comprehensive solutions in the field of project management. Since the beginning successfully provides professional support for information systems and services to leading Polish and foreign companies in the field of consulting, implementation consulting, project management methodology, training of both substance and product, outsourcing, and the widest range of IT solutions in Poland. 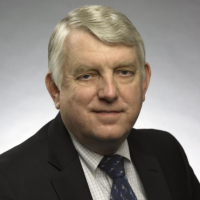 For 13 years worked on the planning, design, management and inspection of investment projects in the transport sector and the development of network systems.

He was vice president of consulting company “Day and Zimmermann.” 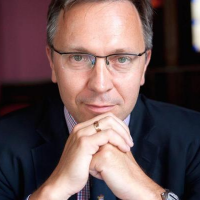 Economist, financier, journalist, Rector of the University Vistula. The only economist in Poland, who wrote over 1000 articles on topics related to economics, finance, good governance and innovation. Leads economic blog rybinski.eu and is the most cited economist in the Polish media. He published among others in the Financial Times, The Economist and The Wall Street Journal.

He held the following public functions: Vice-President of the Polish National Bank, a member of the Financial Supervision Commission, member of the Economic and Financial Committee of the European Union, Deputy Governor of the World Bank.

He is currently Vice Chairman of the Supervisory Board of Alior Bank and member of the Board of MCI Partners.

Co-owner of the company SanNao that implements web solutions. 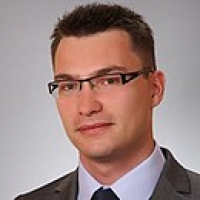 Experienced project manager of programs and project portfolios with international, and multiscale characteristics. For more than seven years is associated with IT projects in the financial sector and telecommunications. He implemented IT projects from both the supplier and customer.  As an experienced project manager, in 2010 he was awarded the prestigious certificate Project Management Professional (PMP ®) awarded by the Project Management Institute (PMI ®). Graduated from Warsaw Technical University and Warsaw University. In the project management he is particularly interested in aspects related to risk management and the organization of the PMO (Project Management Office). 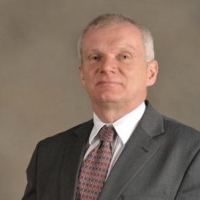 An expert in the field of project management. 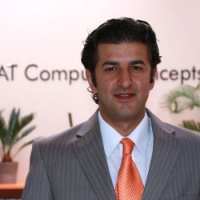 More than 10 years is CEO and founder of a consulting company in the field of Project Management – DAT Computer Concepts and co-founder and co-owner of FND company, which is dealing with the provision of comprehensive IT solutions, consulting and training on the international market. Expert and enthusiast of project management and project portfolio, with 15 years experience in this area.

The total value of projects in which he participated, exceeds the amount of $ 20 billion. Is an engineer with a degree in Engineering Master of Business Administration. She is a certified Project Schedule Professional (PSP) and Earned Value Professional (EVP), Certified Risk Analyst (CRA) and Master Financial Planner (MFP). Member of the Project Management Institute (PMI), Association for the Advancement of Cost Engineering, and SPMP and Primavera Certified Implementation Specialist.

Send us a massage